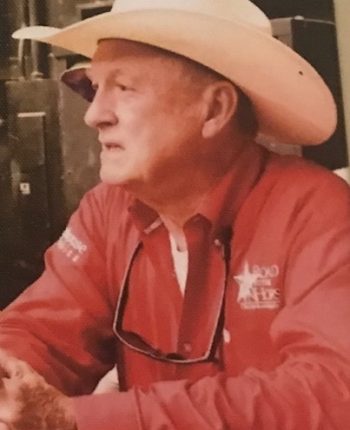 Herman Duke has worked and ridden horses since the age of six and has been involved with mustangs since 2010 when he competed in his first mustang event.  Herman, along with his daughter Ginger, continues to support the adoption of mustangs through multiple makeovers and the Texas TIP Challenge event held annually in Graham, Texas.