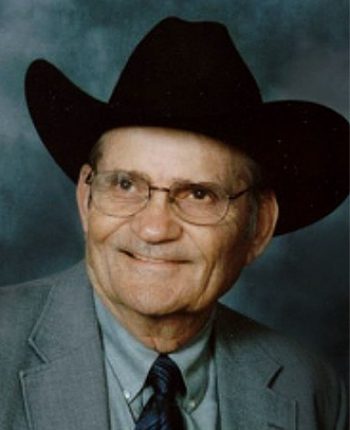 “B.F. Yeates is a legend in Texas and the United States as an educator, judge, horseman, and builder of large programs for youth and adult horsemen,” said Doug Householder, Texas Cooperative Extension professor emeritus.

In the 1950s, there were no youth horse shows of any kind. Yeates and other like-minded AQHA pioneers decided to include youth classes, adding three new classes: showmanship, equitation, and horsemanship. Yeates helped write the very first rules for those classes at the 1966 AQHA Convention in Las Vegas.

The committee also made the recommendation to form a junior association of AQHA. Yeates helped recruit youth members from each state to affirm a constitution and elect officers; he then served as the adviser. His work on the committee shaped the organization into the AQHYA that exists today.

Yeates also nurtured the horse judging program. Having been a member of Texas Tech’s livestock judging team, he understood judging contests. Yeates sat down and figured out the cuts and classes. Then he began educating youth and adults on how to judge horses and how to give oral reasons and grade cards. Horse judging began to spread from youth to college teams and high school FFA chapters and judging certifications in breed and even associations were born.